“small metal objects turns the notion of theatre and the everyday inside out. It is a pure, open-hearted, complex and breathtaking production and a unique meditation on human worth.” Sydney Morning Herald 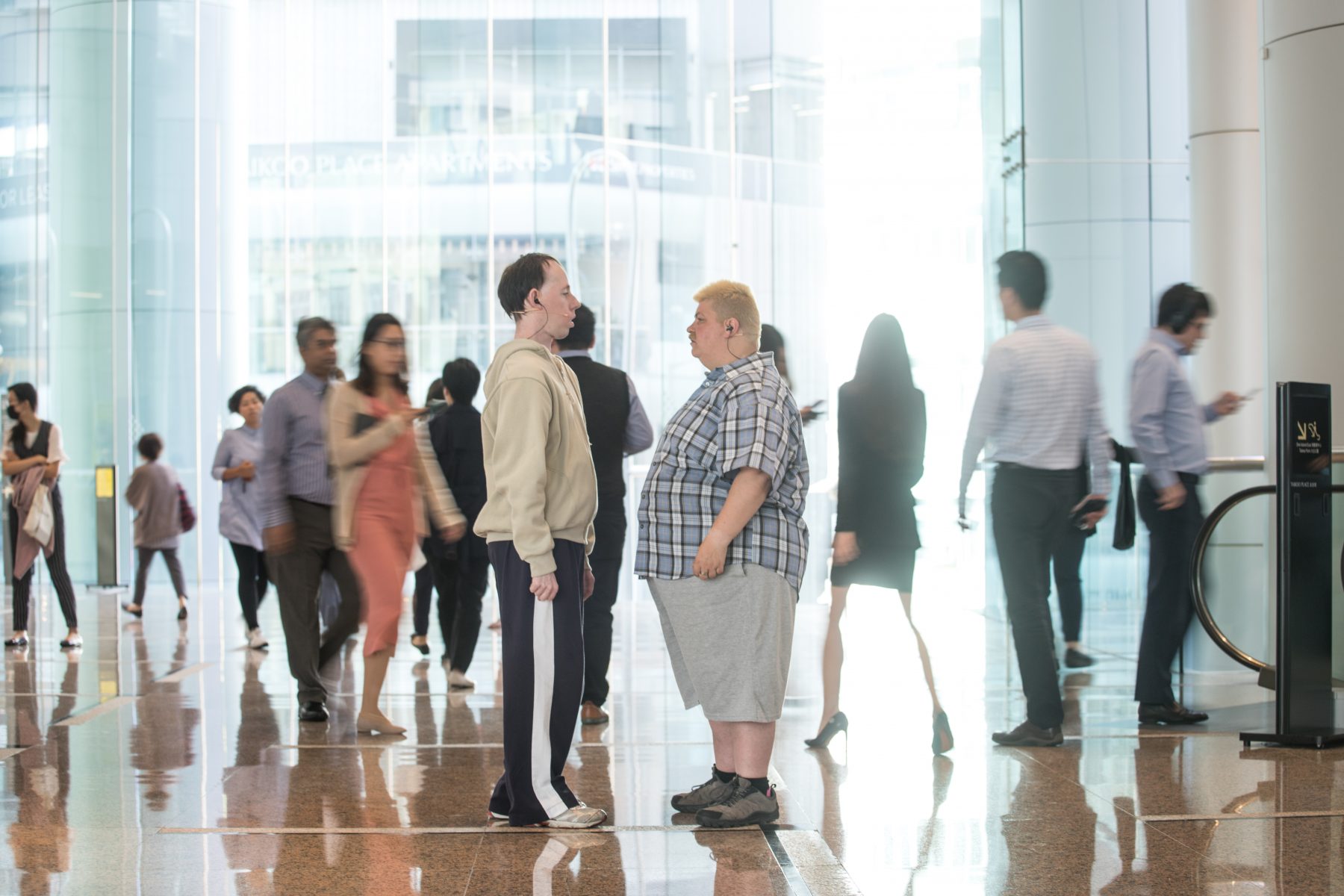 An ingenious theatrical gem, small metal objects unfolds amid the pedestrian traffic against the backdrop of the city. On a raised seating bank with individual sets of headphones, the audience is wired in to an intensely personal drama being played out somewhere in the crowd. Gary and Steve are the kind of men who normally escape notice. But here they play an inadvertent but pivotal role in the night of two ambitious executives they’ve arranged to meet for a transaction. As the intimacy of their situation develops, small metal objects becomes a sly and luminous depiction of everyday issues most take for granted.

small metal objects explores how respect is withheld from outsiders – the disabled or unemployed – who society deems ‘unproductive’. Set against the shifting backdrop of the city, the notion that everything has its price couldn’t be called into starker relief.

Developed with support from

small metal objects has been selected for the VCE PLAYLIST DRAMA 2023. School bookings can be made for Geelong and Melbourne seasons soon, but for any questions in the interim please contact Nikki Watson. 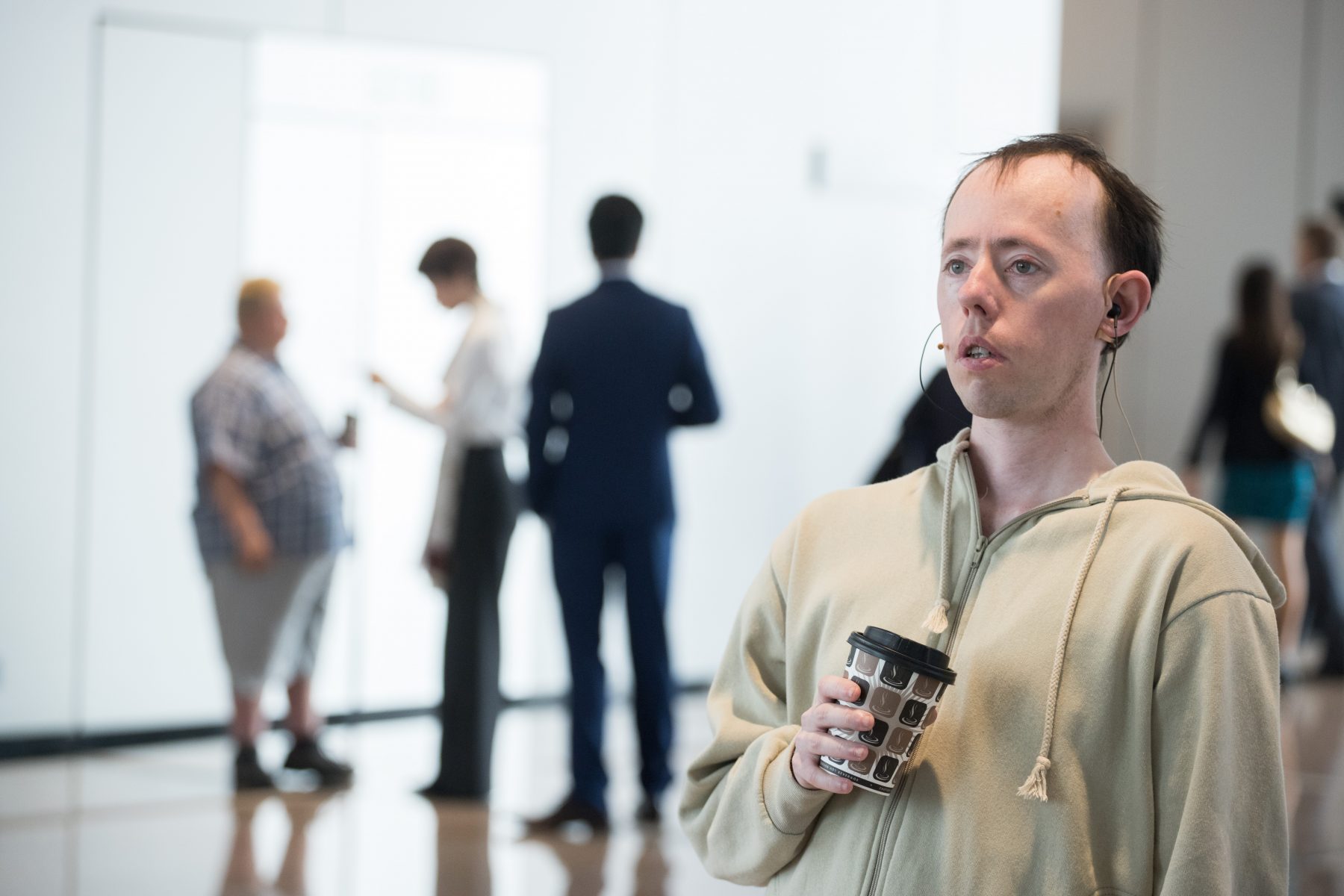