A film by Back to Back Theatre & Matchbox Pictures

It’s not who you are, it’s who you become.

Des and Tam are members of a clean-up crew in a strange toxic wasteland. It’s a lousy job, but it’s the best they can get, and it may just get them what they want. When they stumble upon what may be the wasteland’s last human survivor, these determined but lowly Level 7s will have to decide between saving humanity or saving themselves.

ODDLANDS is a story about two unlikely heroes who manage to find a little hope in the strangest of places. The question is, what will they do when they find it?

ODDLANDS is a collaboration between Matchbox Pictures and Back to Back Theatre, developed with support from the HIVE Fund, the Adelaide Film Festival, Australian Broadcasting Corporation, Australia Council for the Arts, Screen Australia, Film Victoria, the Thyne Reid Foundation, The Anthony Costa Foundation & City of Greater Geelong. 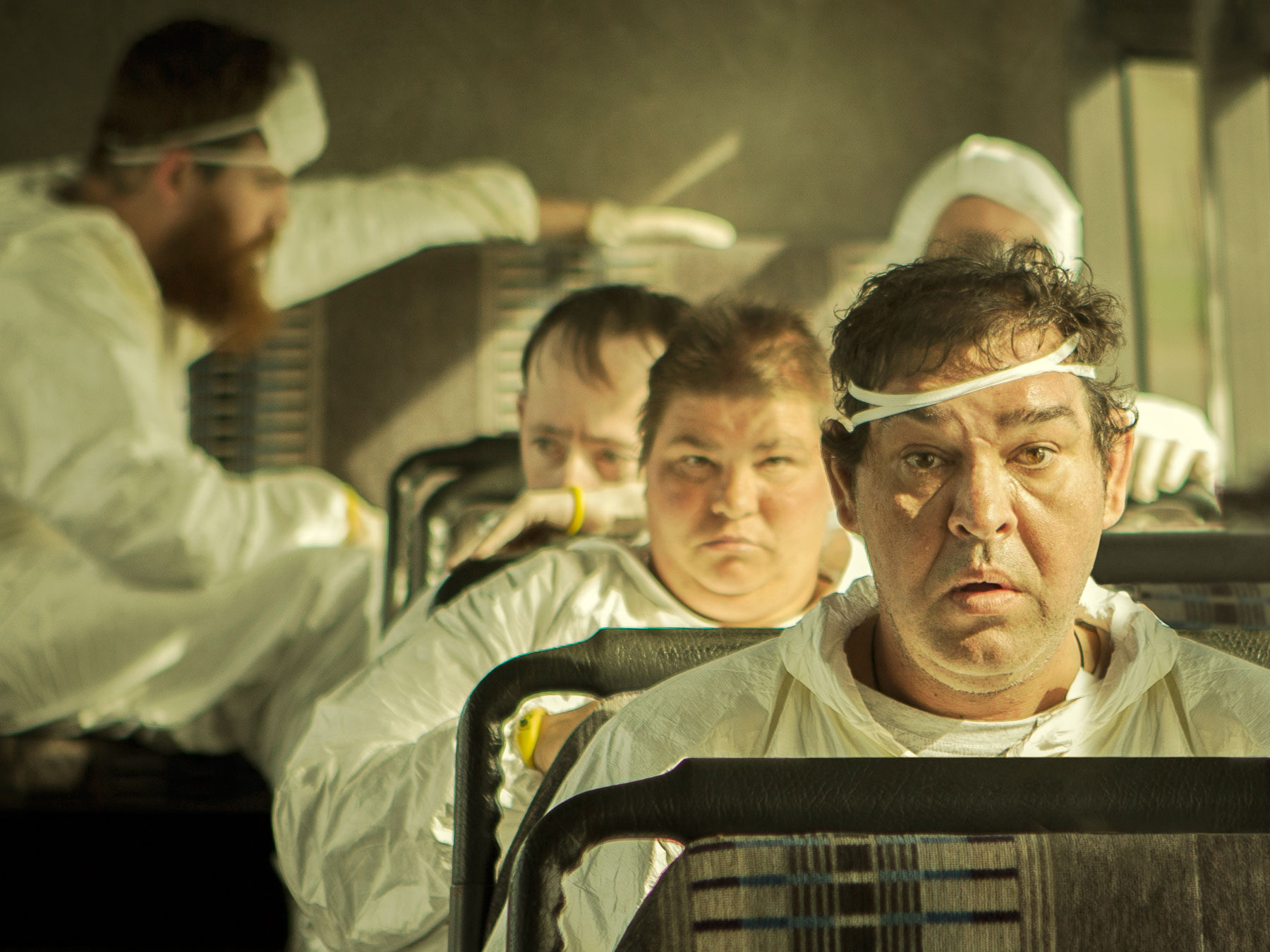