“It’s rare to spend time with the fragility of our own existence, and even rarer to spend time in the space in between living and dying, described so beautifully in the show as a place of ‘pure love’.” Time Out 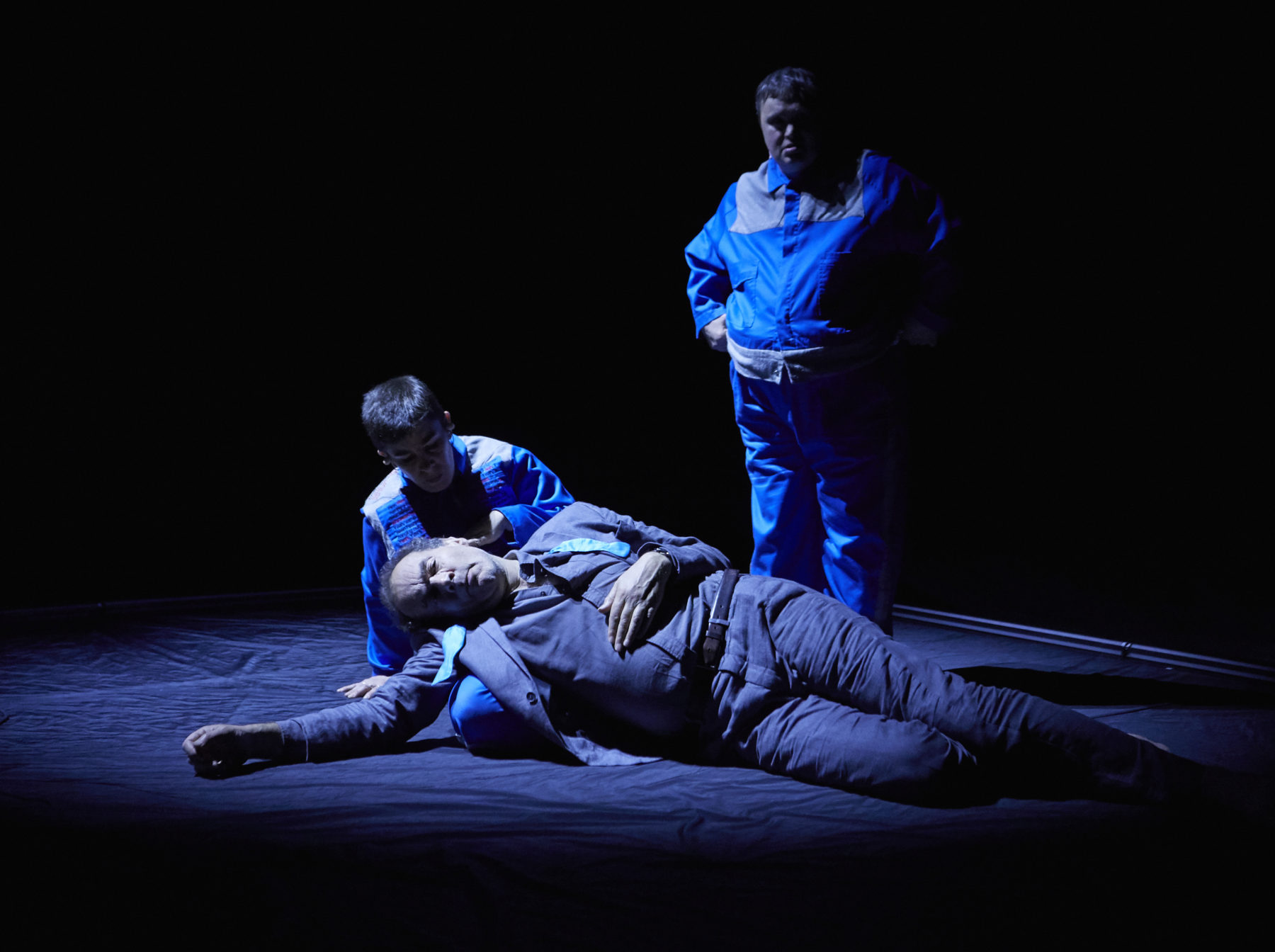 We are finite in an infinite world – the punchline of existence is how little of it we’re given.

Join us on a journey of mythical proportions with Lady Eats Apple.

Set inside a vast, awe-inspiring inflatable, Lady Eats Apple is a story about the inevitability of death, our fragility and the myths and illusions we create to fortify ourselves.

This project has been co-commissioned by Holland Festival.

This presentation has been supported in its development by the Geelong Performing Arts Centre, Arts Centre Melbourne and Coleby Consulting. (First developed in residence at the V&A as part of the London International Festival of Theatre (LIFT)). 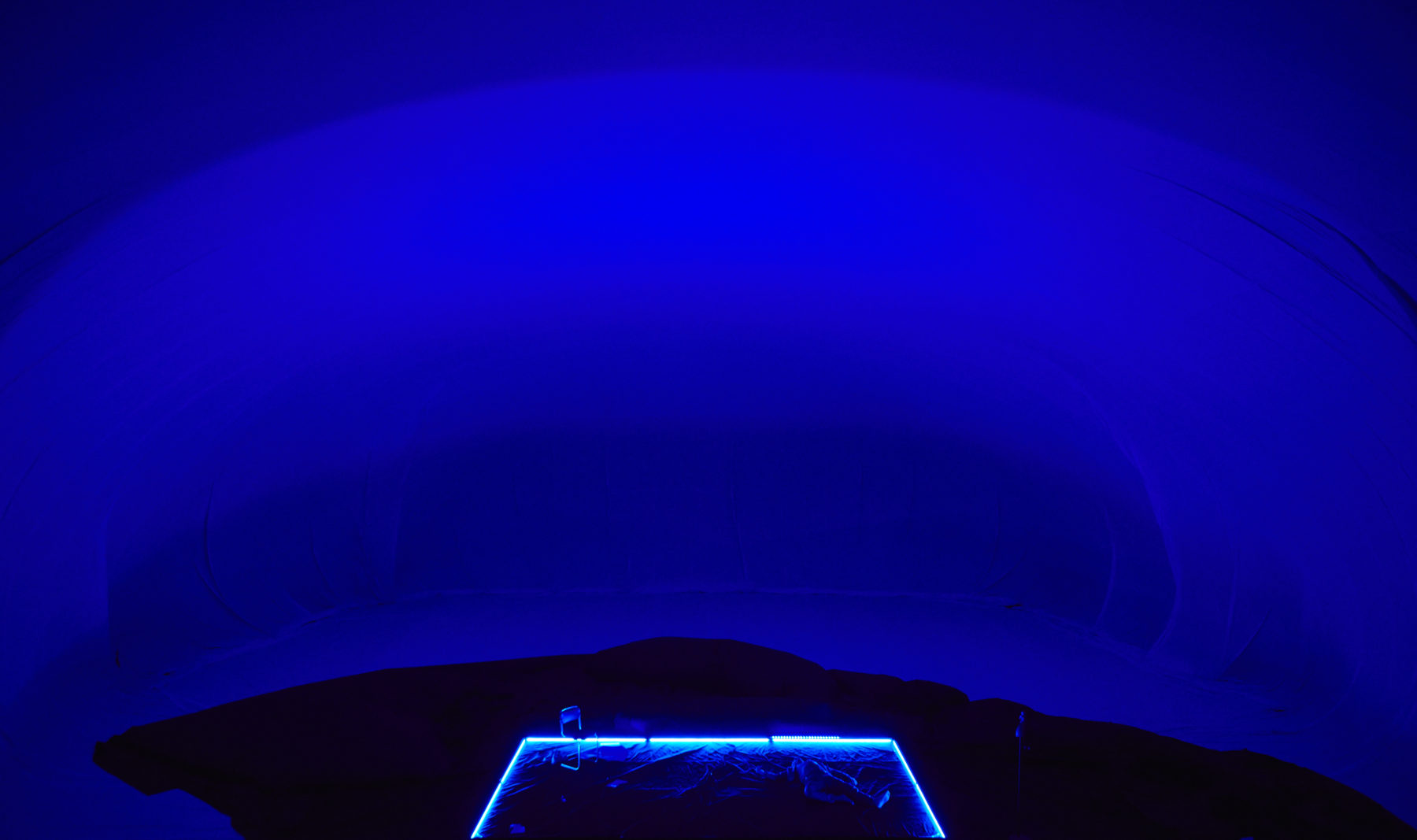