RADIAL is a collaborative film-making process resulting in a portrait of a community in motion.

Filmed using a circular camera track, RADIAL is an accessible model for working with either community or professional performers, created via a process of live improvisation. RADIAL can capture a continuous sequence of action or dance, involving up to 30 participants at once, combined with intimate depictions of single individuals in space.

RADIAL’s clearly defined artistic process creates space for the explorations of its subjects, capturing the beautiful idiosyncrasies of people, bodies, communities and landscapes, from all angles.

Once complete, performers gather with their community for a celebratory public screening of the resulting film, which then goes live in the digital world for many more to see.

The first incarnation of RADIAL was created in Geelong in 2016 by Back to Back Theatre’s experimental theatre making group, THEATRE OF SPEED.

In each community in which RADIAL is made, Back to Back Theatre works with different artists as director, videographer and performers.

Developed with support from
Australia Council for the Arts, Creative Victoria, City of Greater Geelong and Creative Partnerships Australia. 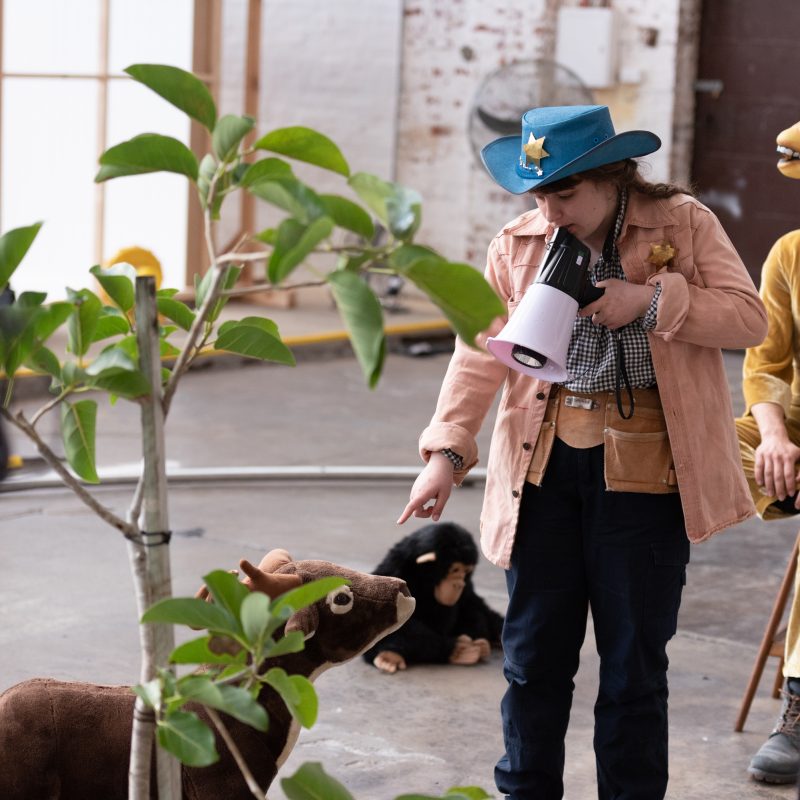 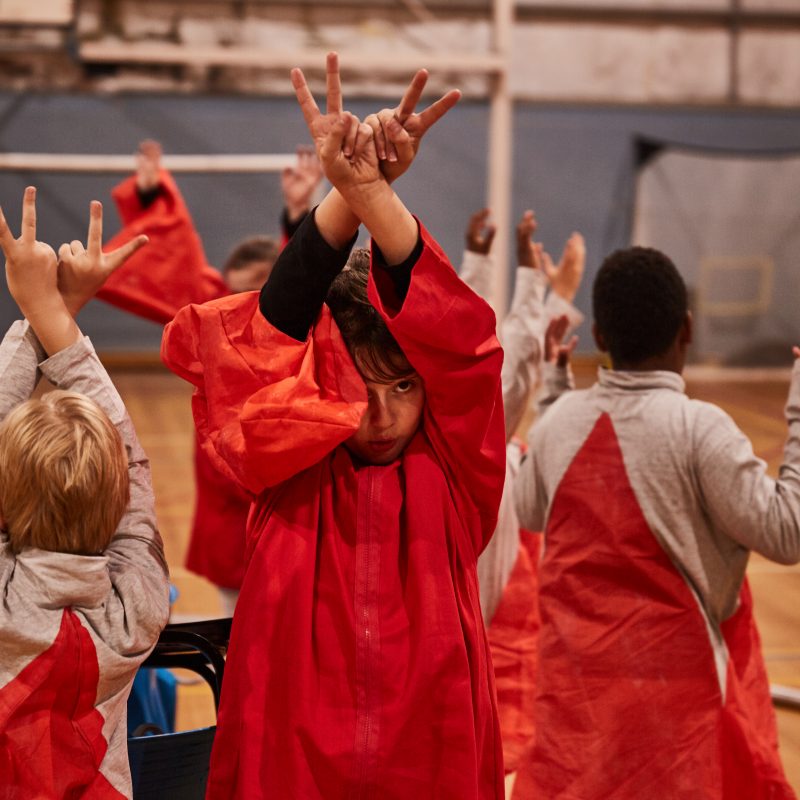 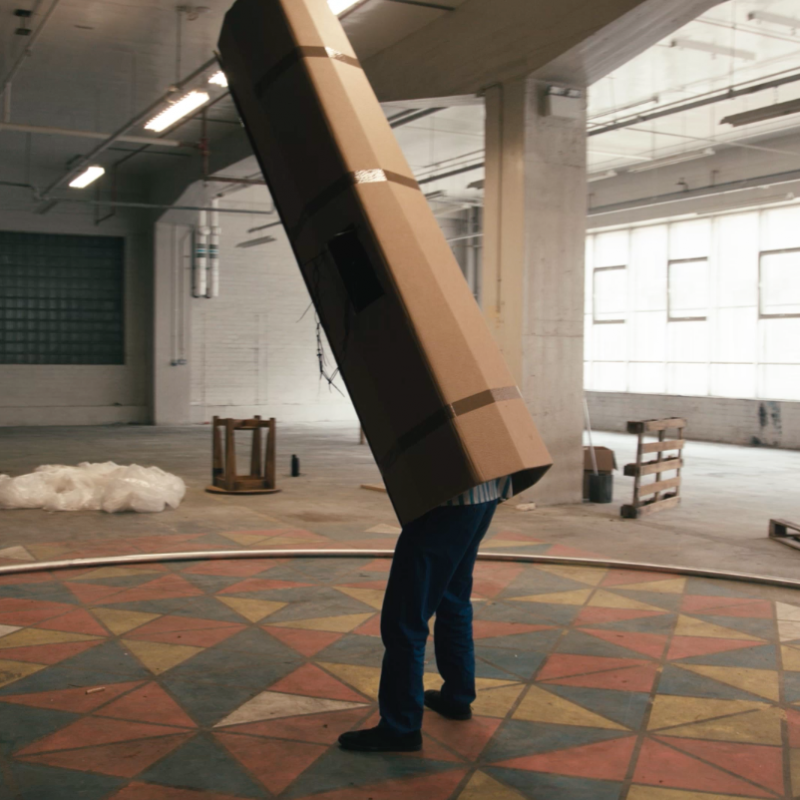 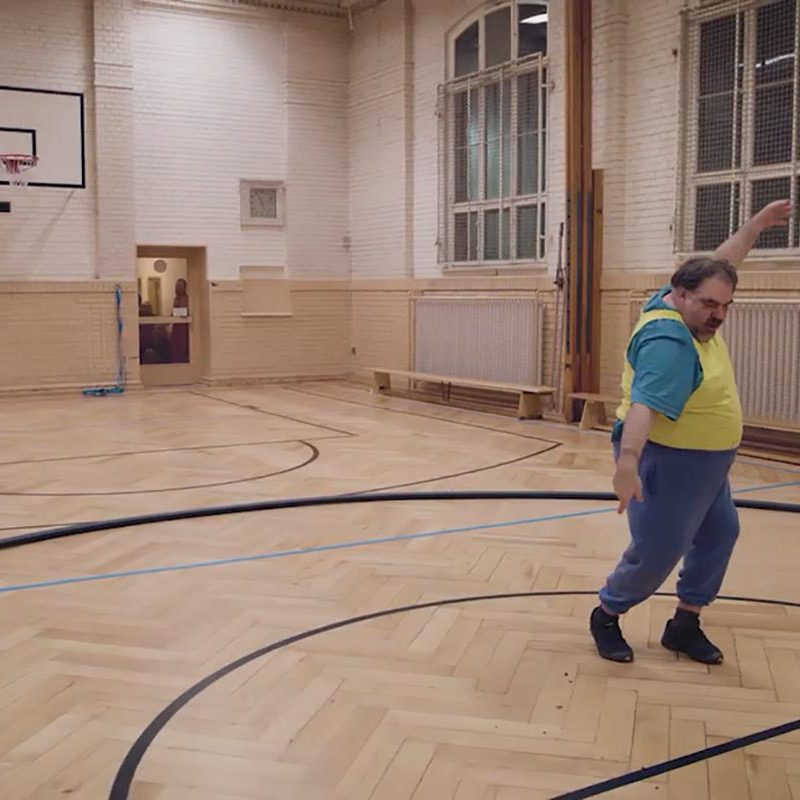 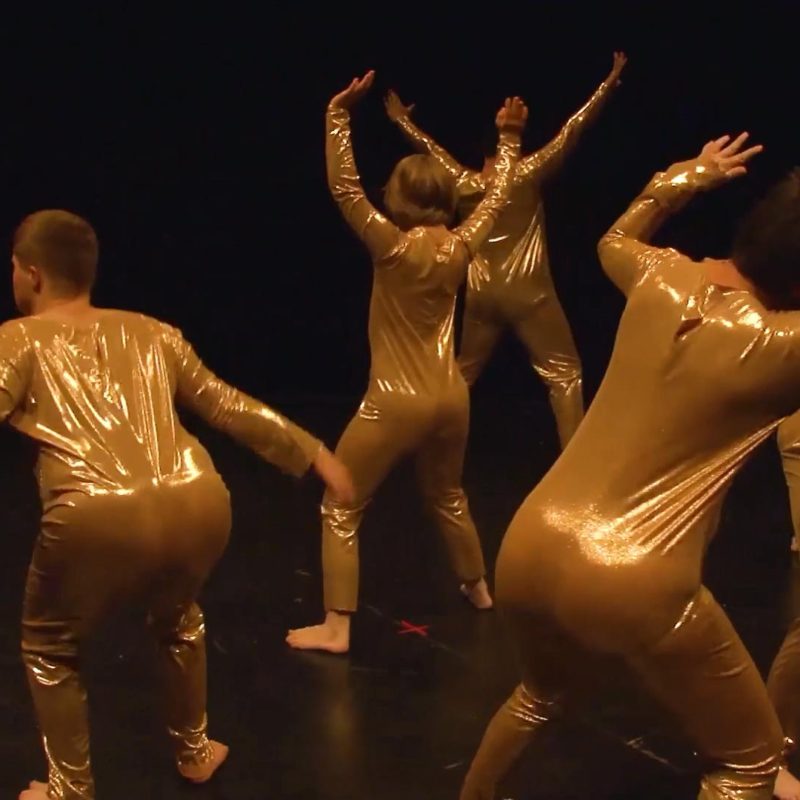 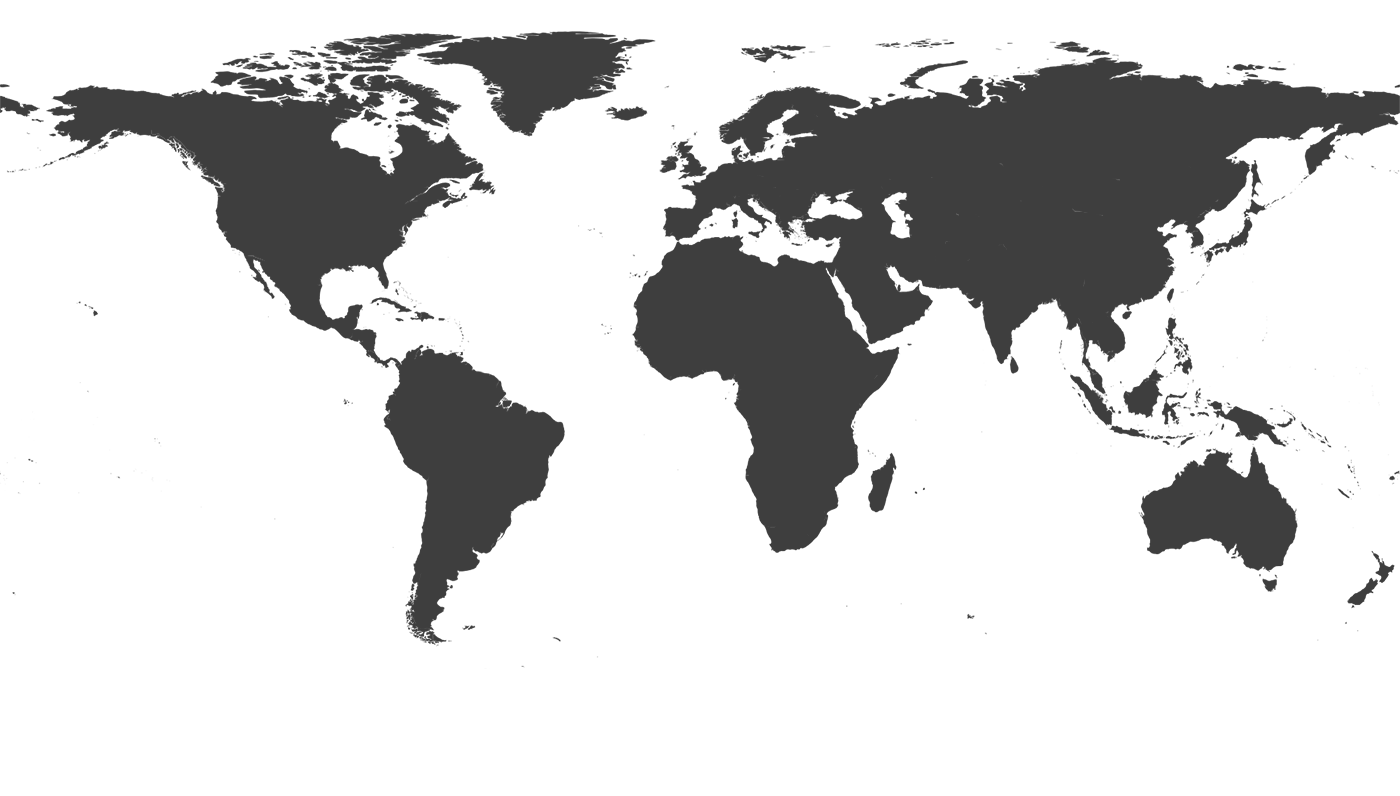