GANESH VERSUS THE THIRD REICH

“…never lets you settle into passive acceptance of anything it does. It’s a vital sense-sharpening tonic for theatregoers who feel they’ve seen it all.” New York Times 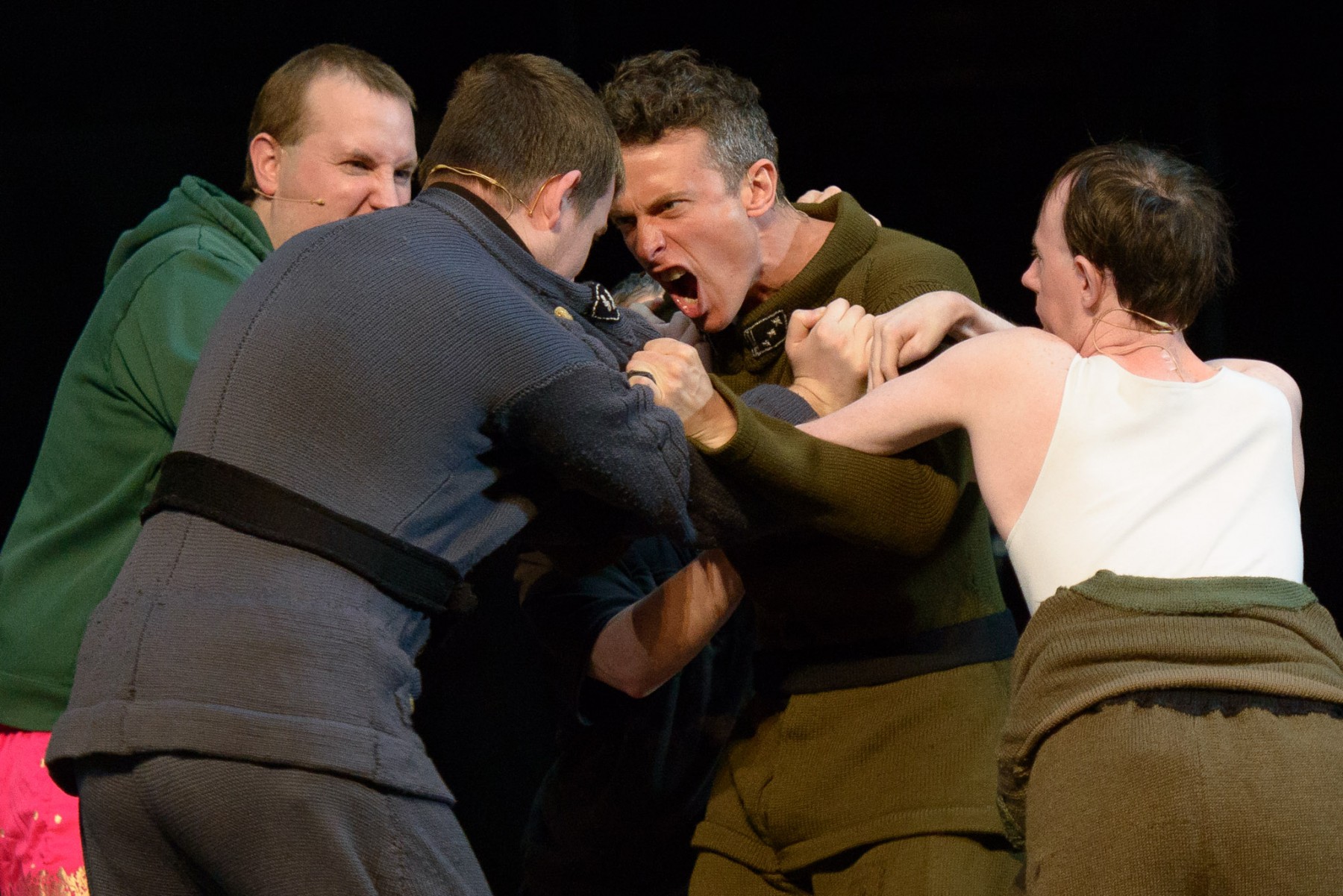 GANESH VERSUS THE THIRD REICH is poignant, beautiful, disarming, full of vulnerability and sly transparency.

The story begins with the elephant-headed god Ganesh travelling through Nazi Germany to reclaim the Swastika, an ancient Hindu symbol. As this intrepid hero embarks on his journey a second narrative is revealed: the actors themselves begin to feel the weighty responsibility of storytellers and question the ethics of cultural appropriation.

Cleverly interwoven in the play’s design is the story of a young man inspired to create a play about Ganesh, god of overcoming obstacles. He is an everyman who must find the strength to overcome the difficulties in his own life, and defend his play and his collaborators against an overbearing colleague.

The premiere season of GANESH VERSUS THE THIRD REICH was co-produced with Melbourne Festival and Malthouse Theatre. 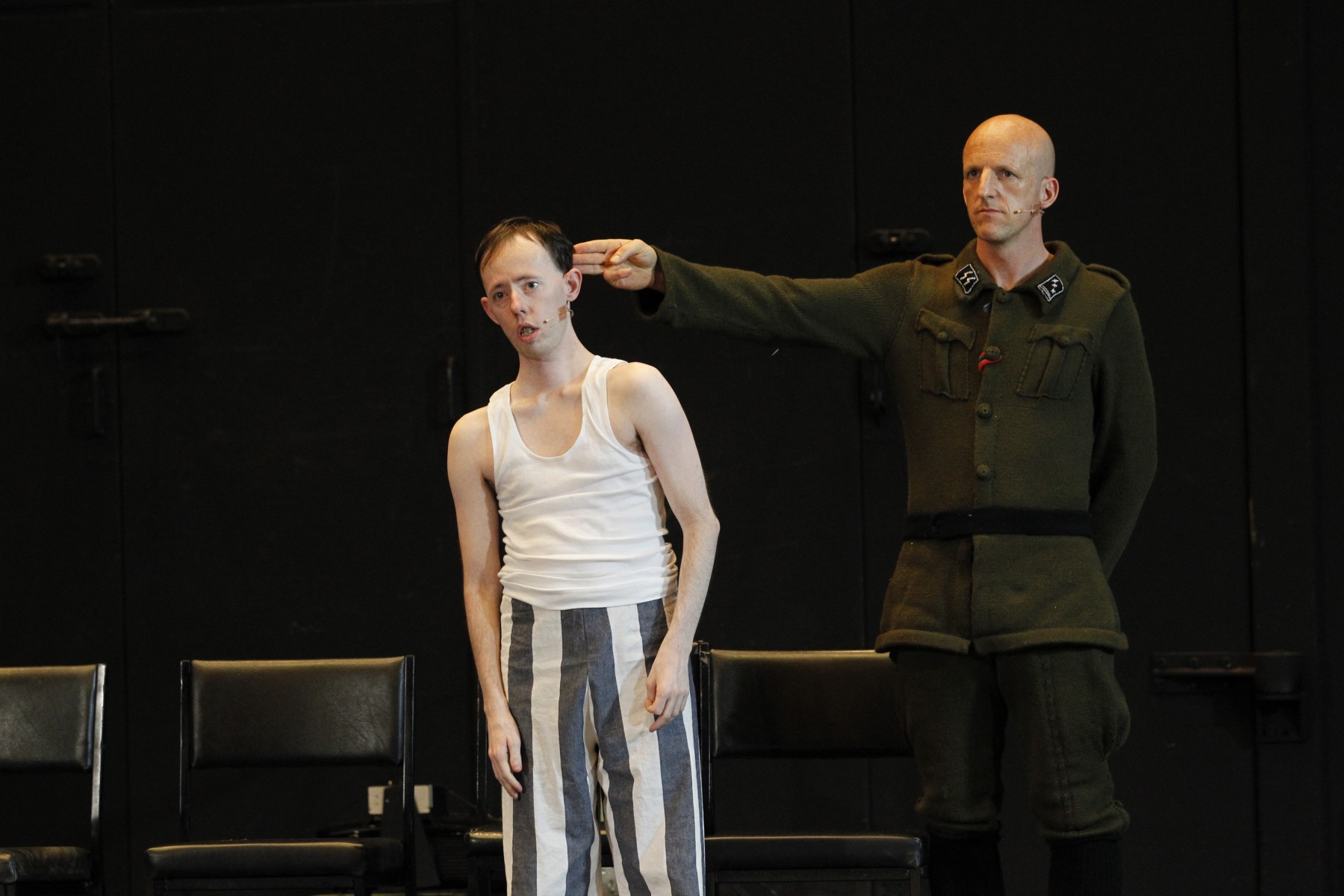